The academic year drew to a glittering close in Coláiste Choilm Swords with a spectacular   end of year Ceiliúradh (Celebration) . The ceremony is more than a prizegiving; it is a journey celebrating the story of Coláiste Choilm from its very early origins to the achievements of the current academic year. The event is run by a dedicated committee of Senior Students who worked tirelessly on everything from laying out the hall, welcoming special guests and audio visual production directed by Aaron O’Neill (6th year). Philip Daly from 6th year had the tough job of ‘Sergeant at Arms’ looking after and organising over 300 pieces of silver and glassware to be presented. The committee and event is overseen by two teachers; Ms Sinead Hynes and Mr Karl Foster.

It was opened by Evan Mannion (5th year) who welcomed patrons and introduced Sean O’Brien and Philip Daly of 6th year who read the opening prayer which inspired by the coming of the Christian Faith to Ireland with the arrival of St Patrick. Then in the darkened hall, 5 photographs appeared on a large screen; one from each decade of Coláiste Choilm and each accompanied to a sound of a church bell. Then prize winners entered in a procession to a piece of music inspired by our school’s patron saint, St Colmcille.

Special guests included former staff members Ms Maureen Hefferenan and Mr Theo Farrell who were joined by trustee members of the Board of Management. Presenters of awards were Mr Alfred Bryan (Chairperson of the Board of Management) and Mr Brian Howley (Class of ’81).  Mr David Neville (Principal) and Mr Cathal Boyle (Deputy Principal) proclaimed each winner who received a warm round applause from a packed gymnasium.

This year there was so much to celebrate, that the Ceiliúradh was held over two nights.

In addition to several personal merit awards specially presented to individual students from teachers for everything to determination to succeed to gentlemanly conduct some of the other awards included:

Alumni Award to Ian Kenny (Class of 2013) for contribution to the dramatic arts. Ian has starred in the recent hit movie Sing Street.

FAI All Ireland Runners up and current FAI Leinster Champions in 1st year Soccer was presented to the 1st year Soccer Team. Head Coach and Business Studies Teacher Mr Paul Lawlor could not attend the event as he was recovering from surgery, sent a video message to the boys to thank them for their work and wish them a happy summer break...(and best of luck in their summer exams too!)

The Maureen Heffernan award for Dedication and Commitment to School Life was presented to 2nd year student, Joseph O’Reilly.

Enterprise Awards – Coláiste Choilm was the 2016 winner of the Enterprising School Spirit Award and a host of enterprise awards were presented to winning students from 1st and 2nd year.

The Overall Sportsman of the Year (Brother Walsh Award) was presented to Arran Molloy, 6th year, who also received an award for Personal Determination to Succeed in Mathematics.

After the evening ceremony, students joined their Parents and Teachers for a special reception hosted by the Coláiste Choilm Parents Council. 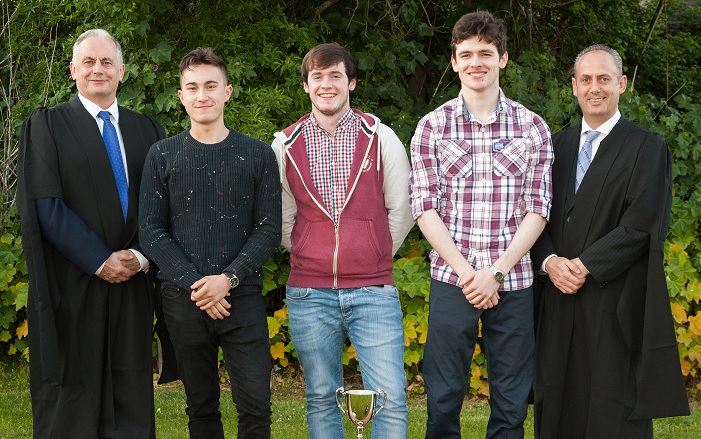 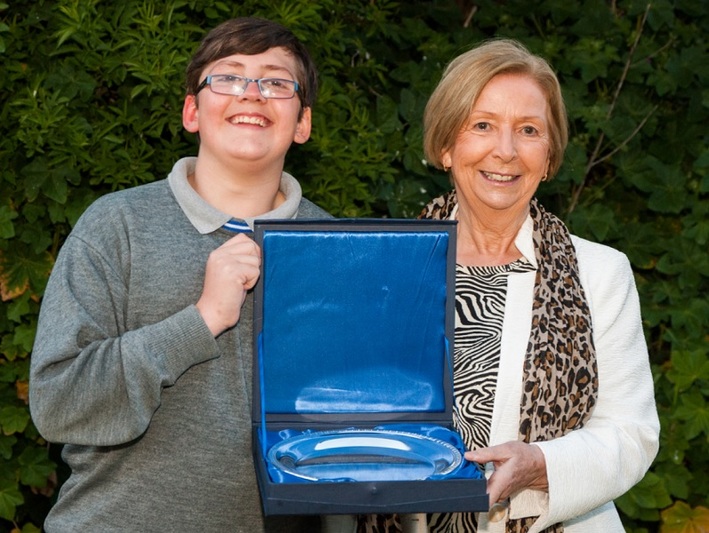 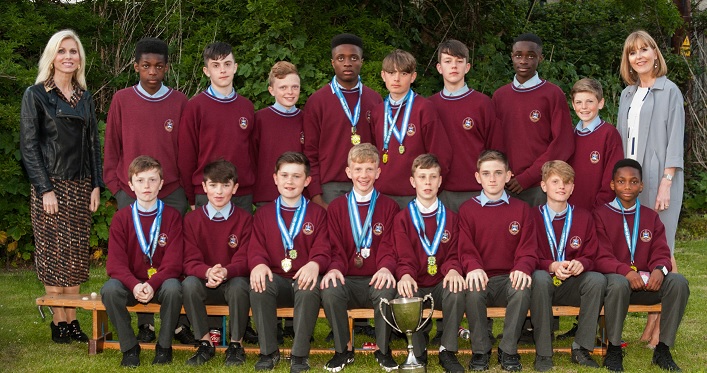 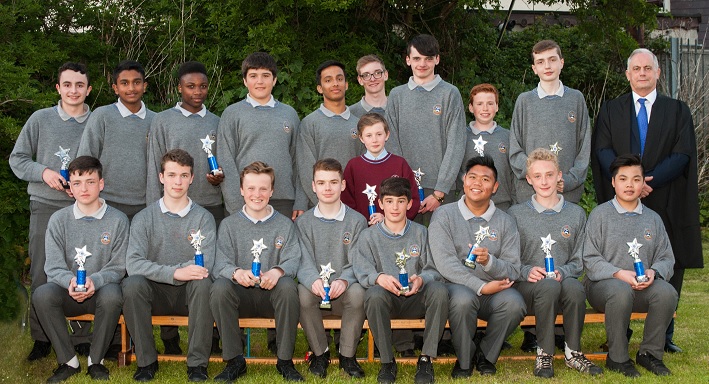 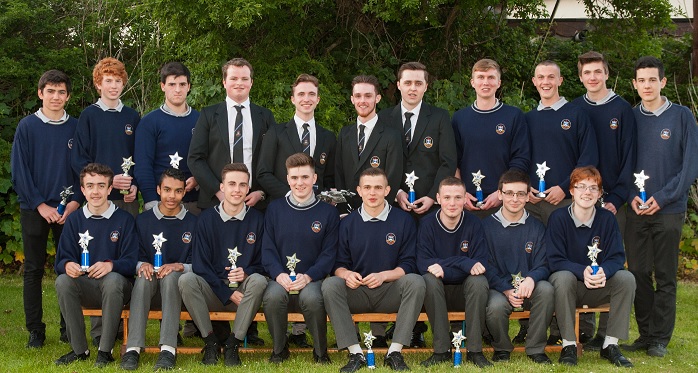 Photo 6 Some of the Senior Students who won prizes pictured with members of the Ceiliúradh Committee. 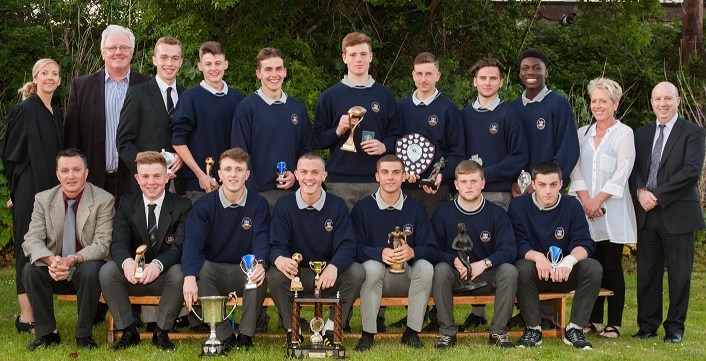 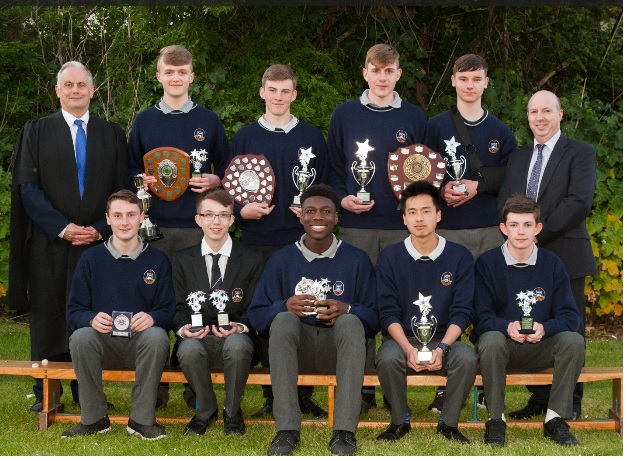